Europe has announced its next YCS event, and it’s going to be a second go in a city they’ve been at for 2017: 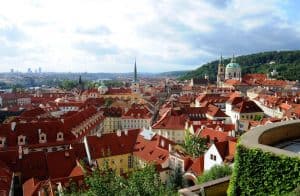 Prague, the historical capital city of the Czech Republic, also known as “The City of a Thousand Spires”.

Secondly, it will be held at the following location:

And will cost 20 Euros to enter.