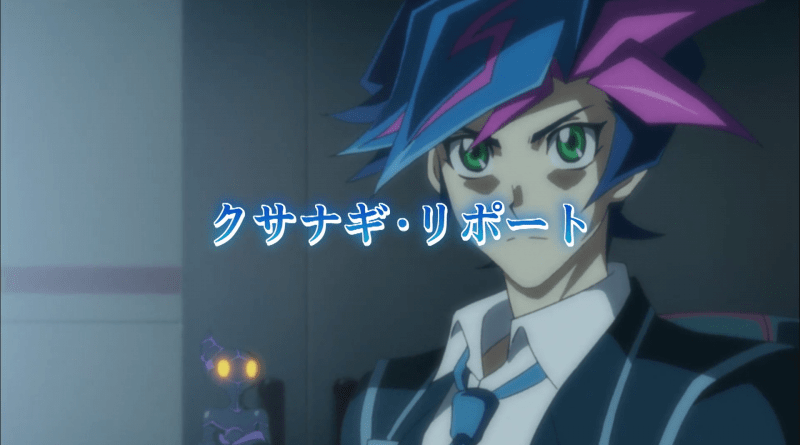 In which the heroes leave a record in case something dumb haappens.

Episode 29: クサナギ・リポート – Kusanagi Ripōto
(Kusanagi Report)
The Knights of Hanoi’s activities have begun to seep into the real world itself. Sensing the impending danger, Kusanagi decides to leave behind a record about the connection between the Knights of Hanoi and the Lost Incident, as well as the truth behind the Another Incident…