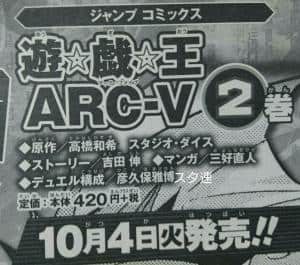 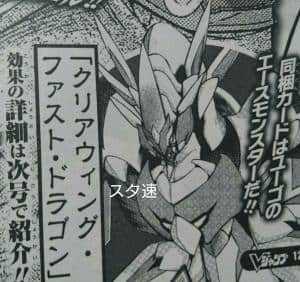 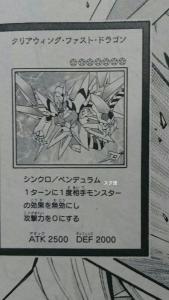 In the manga, it’s been revealed that Clear Wing Fast Dragon is a Synchro Pendulum Monster, like Nirvana High Paladin.

20 Duels are being nominated for the anime series for the 20th Collection.

For the original Yu-Gi-Oh!, Jounouchi Katsuya (Joey Wheeler) vs Yami Marik has been nominated.

For 5D’s, Team 5D’s vs Team Taiyo has been nominated.

For Zexal, Tsukumo Yuma vs III (Trey) has been nominated

For ARC-V, Sakaki Yuya vs Akaba Reiji (Declan Akaba) has been nominated.

The Yu-Gi-Oh! Cafe will be open during October for a third time. 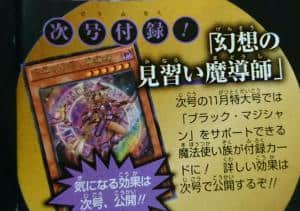 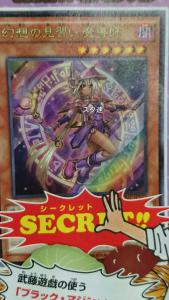 Her effect is a Secret and will be revealed at a later date.