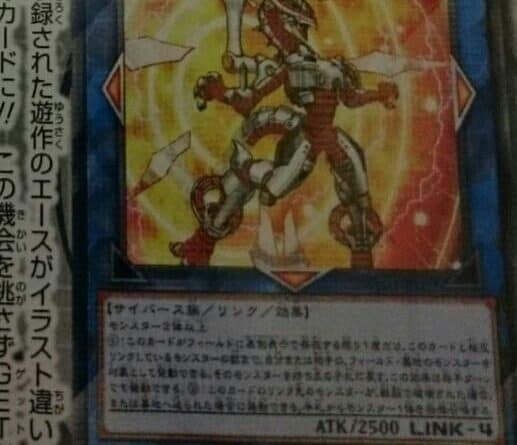 For stuff that isn’t Boosters or Structure Decks. We start with Firewall News. 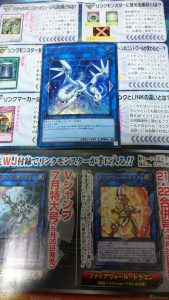 Proof of the V Jump (and an unnamed promo card for next Month’s V Jump!) 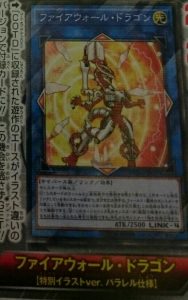 A color picture of the alternate art of Firewall Dragon that comes in Weekly Jump as a Parallel Rare foil card. 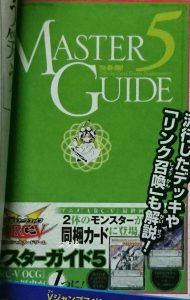 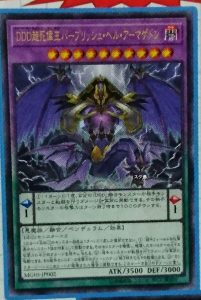 DDD Choushiioh Purplish Hell Armageddon / D/D/D Superdoom King Purplish Armageddon
Level 10 DARK Fiend-Type Fusion Pendulum Effect Monster
ATK 3500
DEF 3000
Pendulum Scale: 1
Pendulum Effect:
(1) Once per turn, before damage calculation, when a “D/D/D” Fusion Monster you control battles an opponent’s monster: You can have that opponent’s monster lose 1000 ATK until the end of this turn.
Monster Effect:
2 “D/D/D” monsters
You can only use this card name’s (1) monster effect once per turn.
(1) You can target 1 Attack Position monster your opponent controls; destroy it, and if you do, inflict damage to your opponent equal to half its original ATK.
(2) Before damage calculation, when an opponent’s monster attacks or is attacked: You can have its ATK become its original ATK until the end of the Damage Step.
(3) If this card in the Monster Zone is destroyed: You can place this card in your Pendulum Zone 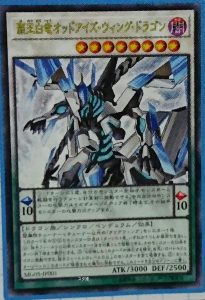 Haoh Hakuryuu Odd-Eyes Wing Dragon / Odd-Eyes Wing Dragon
Level 8 DARK Dragon-Type Synchro Pendulum Effect Monster
ATK 3000
DEF 2500
Pendulum Scale: 10
Pendulum Effect:
(1) Once per turn, before damage calculation, when a monster you control battles an opponent’s monster: You can have that monster you control gain ATK equal to that opponent’s monster’s ATK until the end of the Damage Step.
Monster Effect:
1 DARK Tuner + 1 non-Tuner “Clear Wing” monster
You can only use either of this card name’s (1) or (2) effect per turn, and only once that turn.
(1) You can target 1 Effect Monster your opponent controls; negate its effects until the end of this turn.
(2) During either player’s Battle Phase, if this card was Synchro Summoned: You can destroy all Level 5 or higher monsters your opponent controls.
(3) If this card is destroyed in the Monster Zone: You can place this card in your Pendulum Zone. 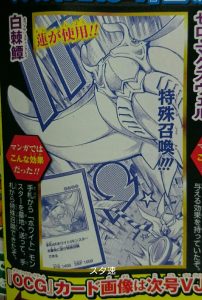 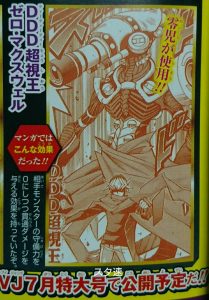 The next subscription promos are “White Stingray” and “D/D/D Supersight King Zero Maxwell” from the ARC-V manga. Their effects will be revealed next month in V Jump! 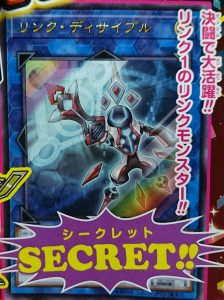