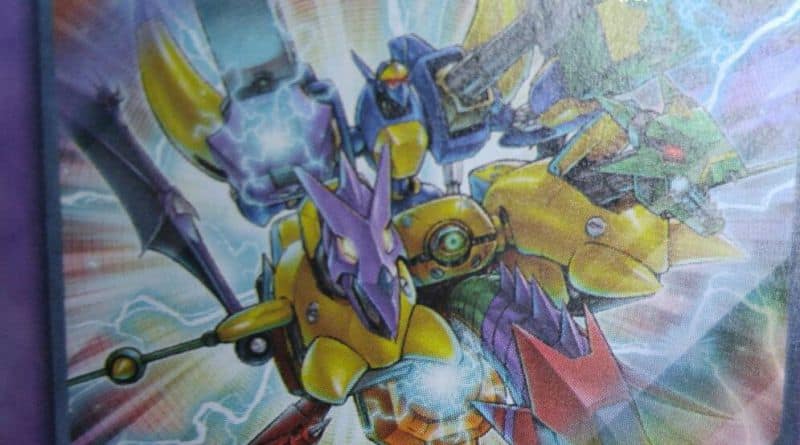 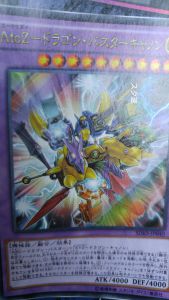 AtoZ Dragon Buster Cannon
Level 10 LIGHT Machine-Type Fusion Effect Monster
ATK 4000
DEF 4000
Materials: “ABC – Dragon Buster” + “XYZ – Dragon Cannon”
Must be Special Summoned by banishing cards you control whose original names are the above cards, and cannot be Special Summoned by other ways. (You do not use “Polymerization”.)
(1) During either player’s turn, when an opponent’s monster effect or Spell/Trap Card is activated: You can discard 1 card; negate that activation, and if you do destroy it.
(2) During either player’s turn: You can banish this card, then target 1 of your banished “ABC – Dragon Buster” and 1 of your banished “XYZ – Dragon Cannon”; Special Summon them. 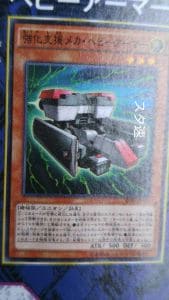 Kyouka Shien Mecha Heavy Armor (Heavy Mech Support Armor)
Level 3 LIGHT Machine-Type Union Effect Monster
ATK 500
DEF 500
(1) When this card is Normal Summoned: You can target 1 Union Monster in your Graveyard; Special Summon it.
(2) Once per turn: You can activate 1 of the following effects.
• Target 1 Machine-Type monster you control; equip this card to that target. If it would be destroyed by battle or card effect, you can destroy this card instead.
• Special Summon this equipped card.
(3) The equipped monster cannot be targeted by your opponent’s card effects. 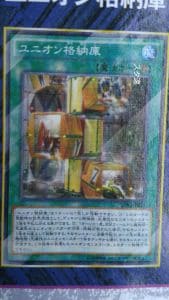 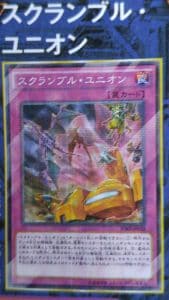 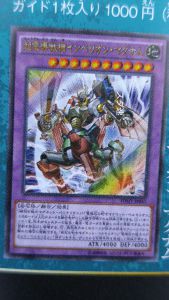 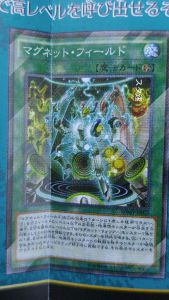 Magnet Field
Field Spell Card
You can only use the (1) effect of “Magnet Field” once per turn.
(1) If you control a Level 4 or lower EARTH Rock-Type monster: You can target 1 Level 4 or lower “Magnet Warrior” monster in your Graveyard; Special Summon it.
(2) Once per turn, at the end of a Damage Step, when an EARTH Rock-Type monster you control did not destroy an opponent’s monster by battle: You can return that opponent’s monster to the hand. 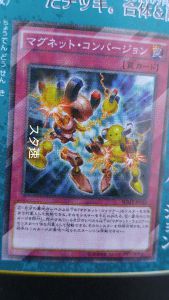 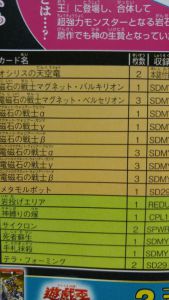 Those three are reprinted in SDMY. 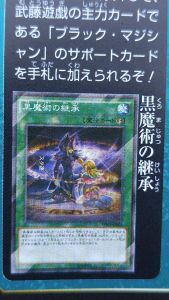