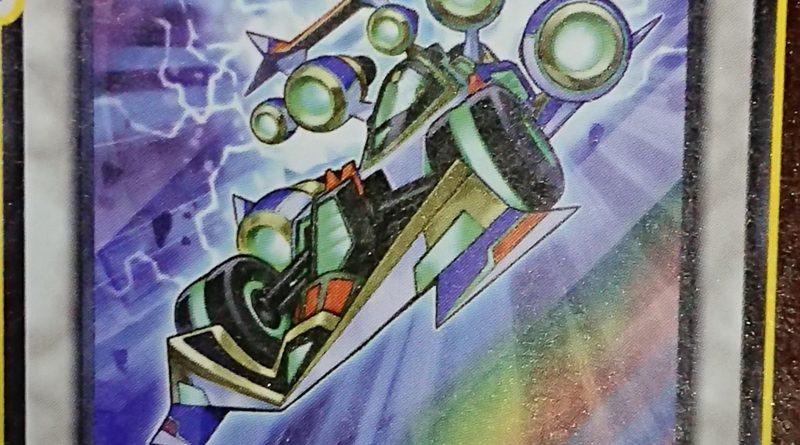 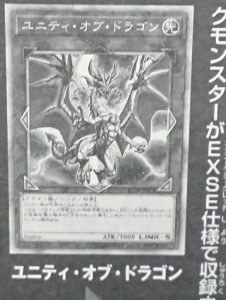 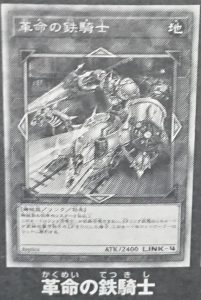 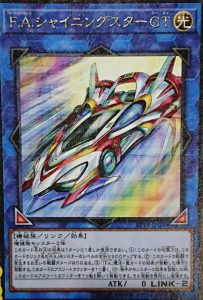 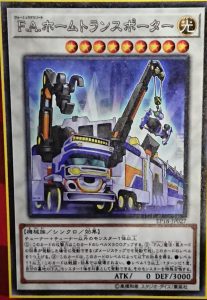 F.A. Motorhome Transport is a Rare 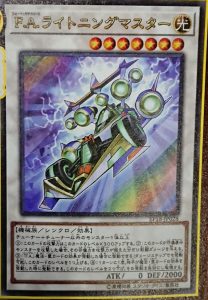 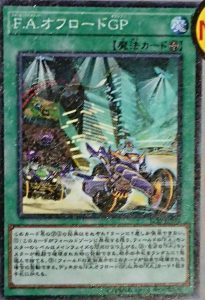 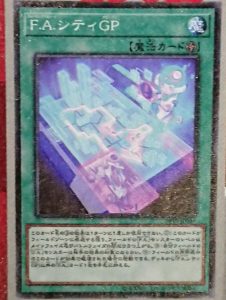 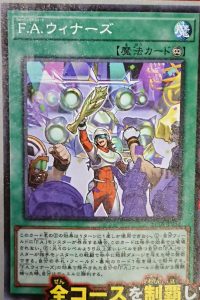 F.A. Winners is a Common 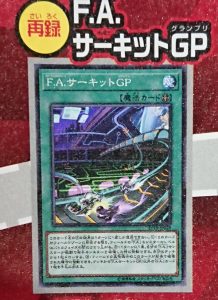 F.A. Circuit Grand Prix is being reprinted as a Common and as EP18-JP029