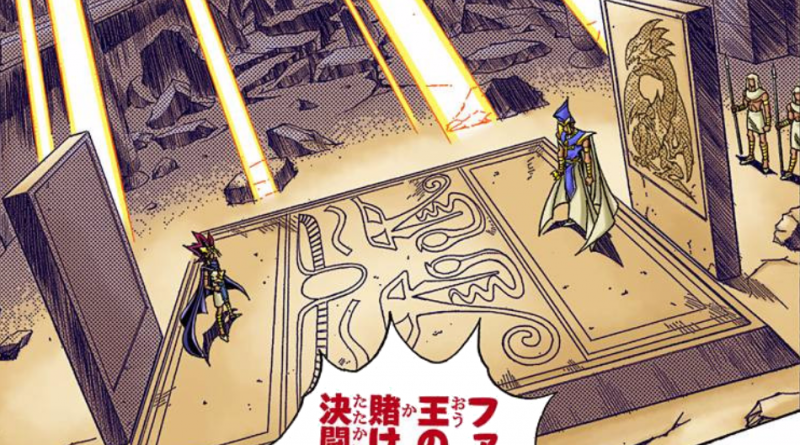 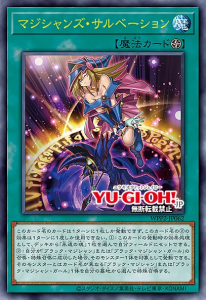 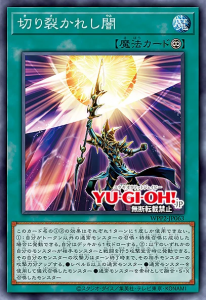 WPP2-JP063 切り裂かれし闇 Kirisakareshi Yami (Shatter the Darkness)
Continuous Spell Card
You can only use each effect of this card’s name once per turn.
(1) If you Normal or Special Summon a non-Token Normal Monster: You can draw 1 card.
(2) When one of the following monsters you control declares an attack and battles an opponent’s monster: Until the end of the turn, the monster gains ATK equal to the ATK of your opponent’s monster.
• A Level 5 or higher Normal Monster
• A Ritual Summoned monster that uses a Normal Monster
• A Fusion, Synchro or Xyz Summoned monster that used a Normal Monster as material. 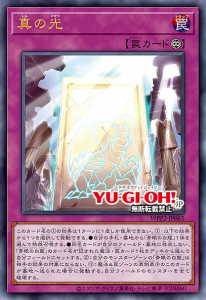