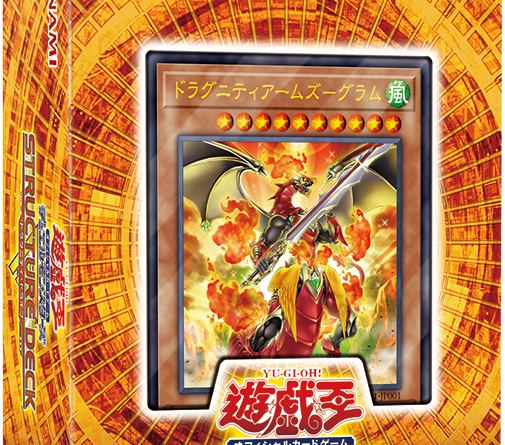 Layvaten has been listening to Young Thug 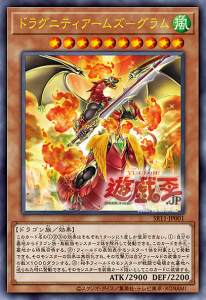 Dragunity Arms – Gram / Dragunity Arma Gram
WIND, Lv 10, Dragon/Effect, ATK 2900, DEF 2200
You can only use each of the 1st, 2nd, and 3rd effects of this card’s name once per turn.
(1) You can banish 2 Dragon and/or Winged Beast monsters from your GY; Special Summon this card from your hand or GY.
(2) You can target 1 face-up monster on the field; negate its effects, and if you do, it loses 1000 ATK for each Equip Card you control.
(3) When an opponent’s monster is destroyed by battle and sent to the GY: You can equip it to this card. 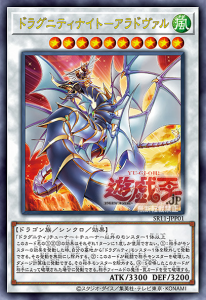 Dragunity Knight – Areadbhair
WIND, Lv 10, Dragon/Synchro/Effect, ATK 3300, DEF 3200
1 “Dragunity” Tuner + 1+ non-Tuner monsters
You can only use each of the 1st, 2nd, and 3rd effects of this card’s name once per turn.
(1) When your opponent activates a monster effect (Quick Effect): You can banish 1 “Dragunity” monster from your GY; negate the activation, and if you do, banish that monster.
(2) If this card destroys an opponent’s monster by battle, after damage calculation: You can banish that opponent’s monster.
(3) If this Synchro Summoned card is destroyed by an opponent’s card: You can destroy all Spells and Traps your opponent controls. 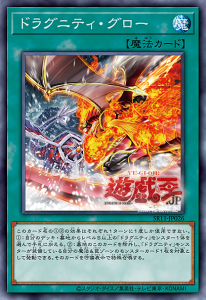 Dragunity Glow
Normal Spell
You can only use each of the 1st and 2nd effects of this card’s name once per turn.
(1) Add 1 Level 5 or higher “Dragunity” monster from your Deck or GY to your hand.
(2) You can banish this card from your GY, then target 1 Monster Card in your Spell & Trap Zone equipped to a “Dragunity” monster; Special Summon it in Defense Position. 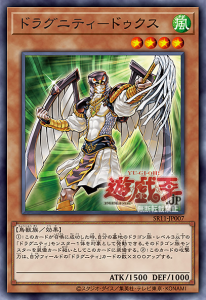 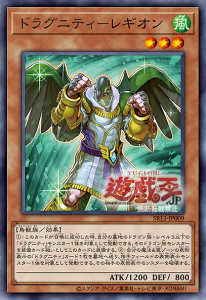 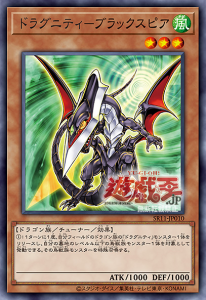 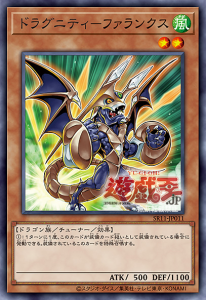 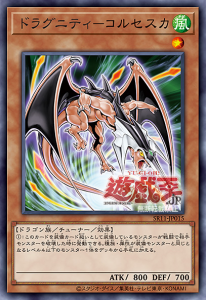 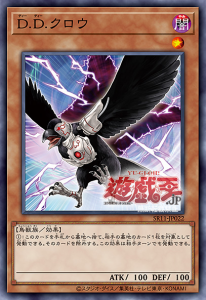 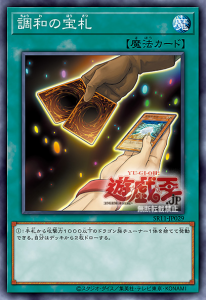