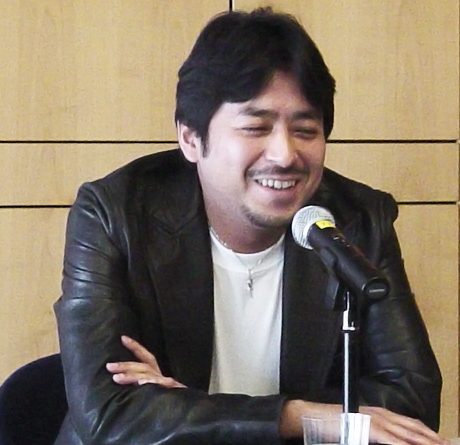 An unbelievable loss for all of us.

According to a short article from the NHK (The Japanese Version of PBS or the BBC):

“Around 10:30 AM on July 6th, 2022, a man wearing snorkeling equipment was found floating off the coast of Nago City, Okinawa Prefecture, and his death was confirmed soon after.

According to the Nago Coast Guard, it was confirmed on the 7th that the man was Takahashi Kazuki, real name “Kazuo”, age 60, the creator of the extremely popular Shonen manga, “Yu-Gi-Oh!”.

The Coast Guard and Police are currently investigating the circumstances leading up to and surrounding his death.”

Mr. Takahashi went missing the night before by 9 PM, reported by the rental car company he was using, as he had been reportedly sightseeing around Okinawa. His body was found 300 meters offshore, and his death was confirmed by the local fire department.