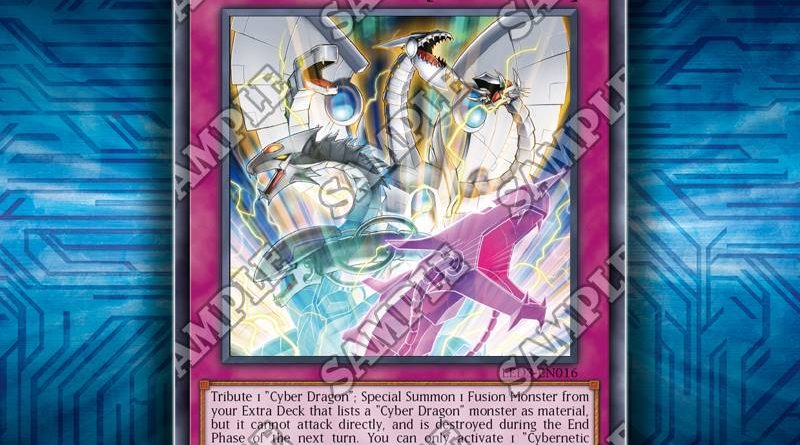 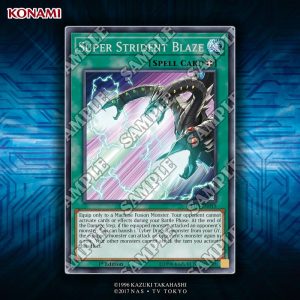 LED3-EN015 Super Strident Blaze
Equip Spell Card
Equip only to a Machine Fusion Monster. Your opponent cannot activate cards or effects during your Battle Phse. At the end of the Damage Step, if the equipped monster attacked an opponent’s monster: You can banish 1 “Cyber Dragon” monster from your GY; the equipped monster can attack an opponent’s monster again in a row. Your other monsters cannot attack the turn you activate this effect. 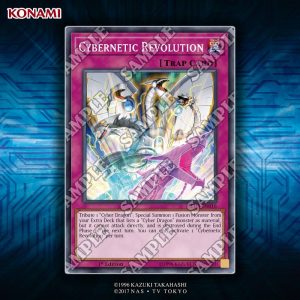