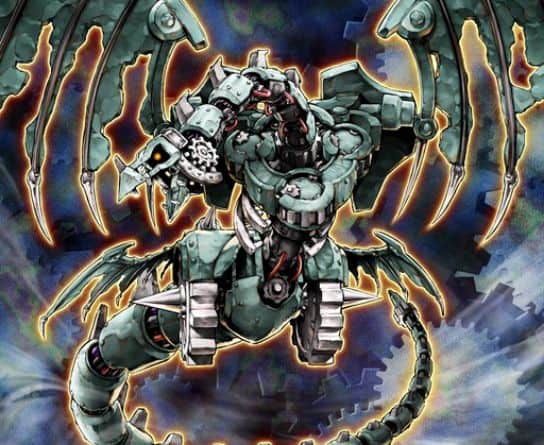 The next Structure Deck R has apparently been announced. And it’s for a theme that’s been used very prominently in ARC-V (for Academia)

Comes out in September (presumably with the Extra Pack)

So basically “Machine Dragon Re-Volt” or something similar.

Which, based purely on name related conjecture, means it’s unlikely we’ll be seeing any of the Ancient Gear Dogs since the set sounds like it’s focused on a buffed version of Gadjiltron Dragon. Unless we do.