The poster for “Surge of Divine Radiance” (the OCG version of Wave of Light) has been released, and more reprints are confirmed. 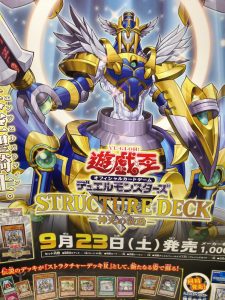 The Poster confirms the following:

Valhalla, Hall of the Fallen is being reprinted.