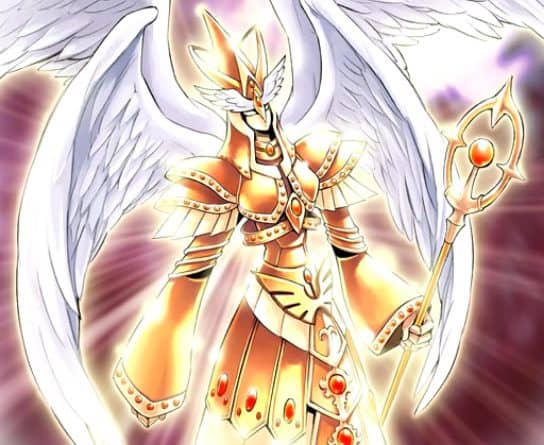 The Counter Fairy/Negation Fairy Deck reprints an unorthodox ally to their strategy. 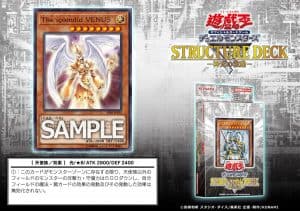 It’s worth noting that the new text is functionally different; Venus can no longer prevent effects that don’t start a Chain from being negated. This stops the Skill Drain/Royal Decree/Splendid Venus loop, among others.