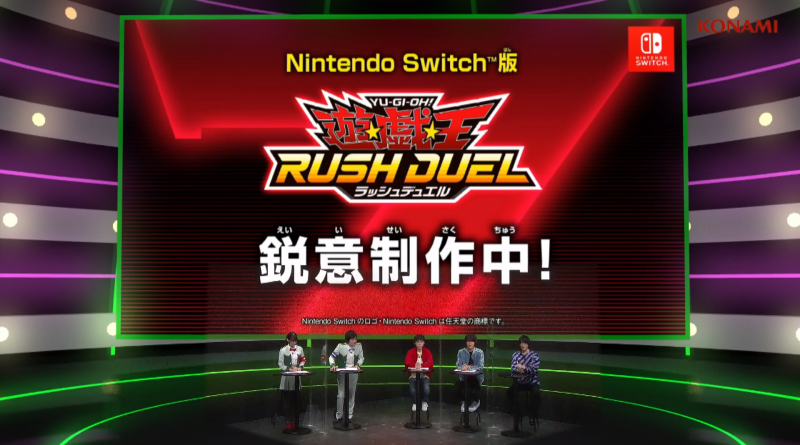 For the most kid friendly console 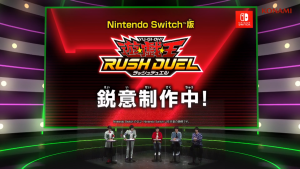 A “Yu-Gi-Oh! Rush Duel” video game has been announced and it is currently meant to release on the Nintendo Switch.

The Nintendo Switch being the most portable and child friendly console, which contextually makes sense for Japan, where mobile gaming is more popular due to population density.