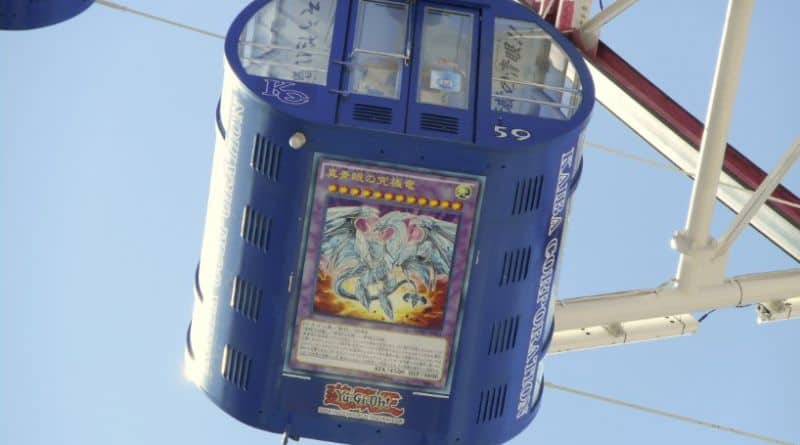 … And from the most bizarre place of all, the Kaibaland event. 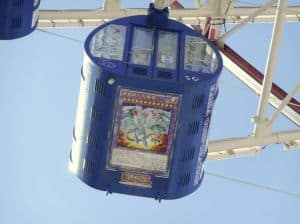 If anyone gets a clearer picture or we can decipher more of its text, we’ll keep you all up to date!

Edit, the following text is rolling around the Japanese internet but is unconfirmed, but plenty of people seem to think it’s on the money:

UNCONFIRMED
{{The (1) effect of “Neo Blue-Eyes Ultimate Dragon” can only be activated twice per turn.
(1) During the end of a Damage Step in which this Fusion Summoned card attacks, if this card is the only face-up card on your field: You can send 1 “Blue-Eyes” Fusion Monster from your Extra Deck to the Graveyard; this card can attack again.
(2) When a card or effect targets a “Blue-Eyes” monster you control (and no other cards) : You can banish this card from the Graveyard; negate that effect and destroy that card.}}