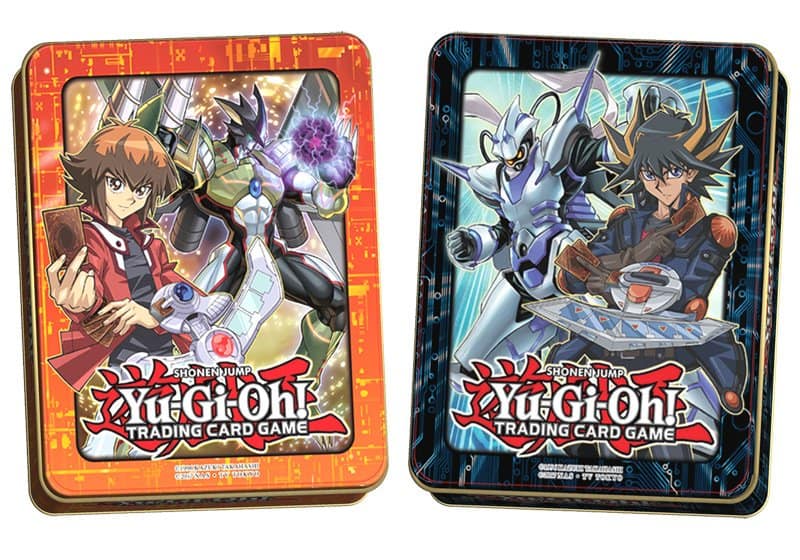 2018 Mega-Tins Announced, in which we have confirmation of a new HERO monster and a new Synchro monster

The 2018 Mega-Tins bring the heat this Summer with some of the past year’s most popular cards AND brand-new cards designed specifically for these Tins! Each Tin includes three 16-card Mega-Packs containing cards from Maximum Crisis, Code of the Duelist, Circuit Break, and Extreme Force. These Mega-Packs use the traditional “1 card of each foil rarity” plus a Rare and 12 Commons configuration native to the Mega-Tins, and all cards appearing in the Mega-Packs will be included in their original booster set rarity.

Each 2018 Mega-Tin will also include additional non-randomized variant cards, as well as one unique new card designed specifically for that Tin! These new cards are based on the Decks used by Jaden and Yusei, the heroes of the Yu-Gi-Oh! GX and Yu-Gi-Oh! 5D’s manga and animated series respectively, and are depicted on the Tins with the characters.

For Jaden, master of huge comebacks, a new “Elemental HERO” Contact Fusion that can refill your hand, negate a card’s effect until the end of turn, and banish everything on the field! A special Spell Card to help support this new Elemental HERO will be included in an upcoming product.
For Yusei, who makes the most of every card in his Deck, look for a new Synchro Monster that fills your field with Tuner monsters! It can also double its ATK when battling a monster the same turn you Synchro Summon it.
Each 2018 Mega-Tin is sold separately.

Keep watch on this page to find out what cards will be included in each Mega-Tin!

Several pieces of news from the official site 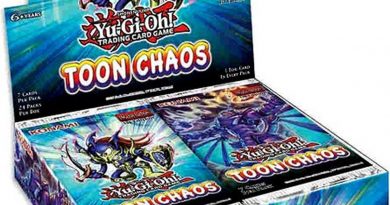