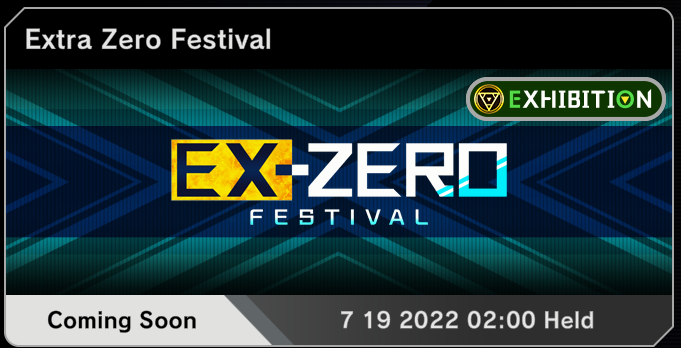 For everyone that insists the Extra Deck ruined the game.

The Extra Zero Festival has been announced for Master Duel for July 19th, 2022. The key special rule is that you cannot have any cards in your Extra Deck, with all Fusion, Synchro, Xyz and Link Monsters being Forbidden. Pendulum Monsters are still legal. The second less noticeable rule is that Duels will be limited to 300 seconds or 5 minutes (keep in mind regular Duels have an 8 minute limit PER TURN).

Additional changes have been made to the Forbidden/Limited List for the event:

The following Loaner Decks will be available for the event:
The Adventurer-Summoning “Rite of Aramesir” 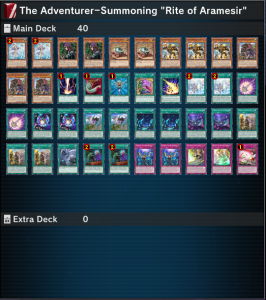 “A Deck centered around “Adventurer Token” and the effects of various cards. If an “Adventurer Token” is not on your field, the battle cannot begin. First, let’s try to activate “Rite of Aramesir”. If you don’t have it in your hand, you can use the effect of “Water Enchantress of the Temple” instead.
If you don’t have either of these cards in your hand, fight on by calling monsters to your hand using “Fateful Adventure”, and use “Wandering Gryphon Rider” that can be Special Summoned when there are no monsters on your field.” 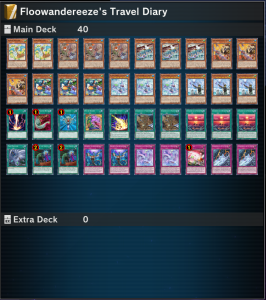 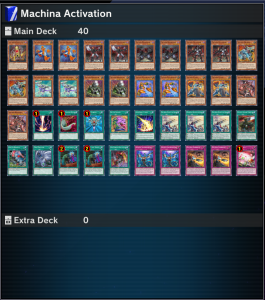 “A “Machina”-focused Deck that uses high-Level Machine-Type monsters. Prepare yourself for the powerful monsters you will Summon with “Machina Redeployment,” such as “Machina Air Raider” that can be Special Summoned by discarding a “Machina” monster from your hand, or “Machina Citadel” that can be Special Summoned from your Graveyard when a face-up Machine-Type EARTH monster on your field is destroyed by battle or by an effect.
When the Level of the Machine-Type monsters in your Graveyard totals 12 or more, a new trump card “Machina Ruinforce” can rise from the Graveyard. Experience the extraordinary power of the Machina Armored Unit! 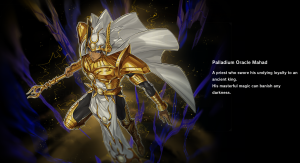 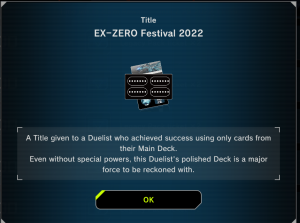 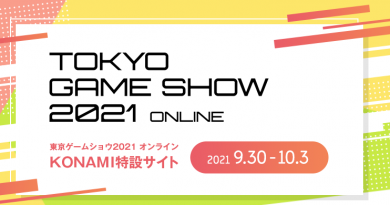 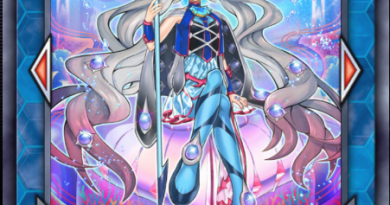