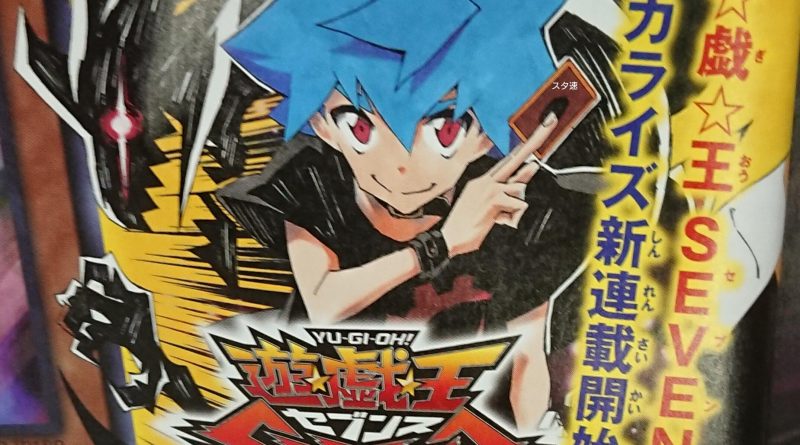 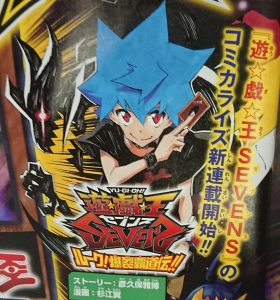 It will be written by Hikokubo Masahiro (as in the regular Duel Writer for the Yu-Gi-Oh! Franchise)
Art will be done by 杉江翼 Sugie Tasuku, who based on their name, should be a female artist. She’s previously worked on Tenjin, a manga done on Jump’s online manga services.

It is unclear if this will be a Dueling related manga, or a gag manga.

It starts in the next issue of V Jump