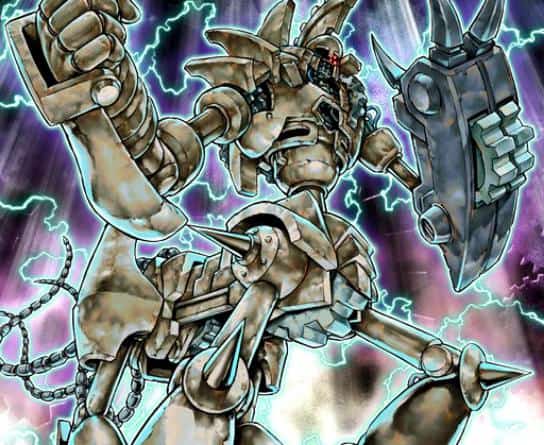 In a surprise twist, Yuri turns into a full on TV Ad. 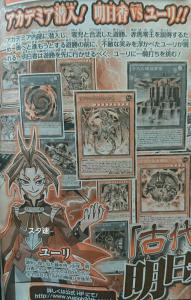 And a new Continuous Spell Card:

Meanwhile, Asuka has a new Monster: 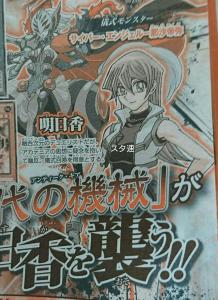 It’s named after the Nasadiya Sukta, the Hymn of Creation, one of the hymns in the Rigveda, the ancient Vedic hymns. The particular hymn deals with the creation of the universe.

The monster is a Ritual Monster