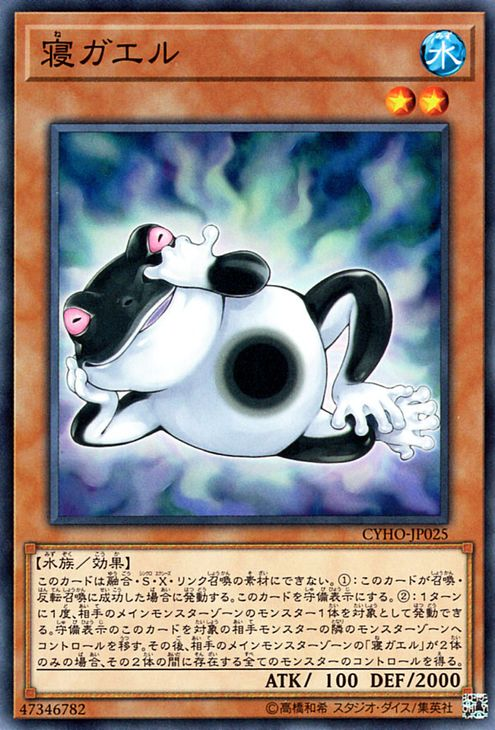 So you want to steal your opponent’s monsters with Frogs? 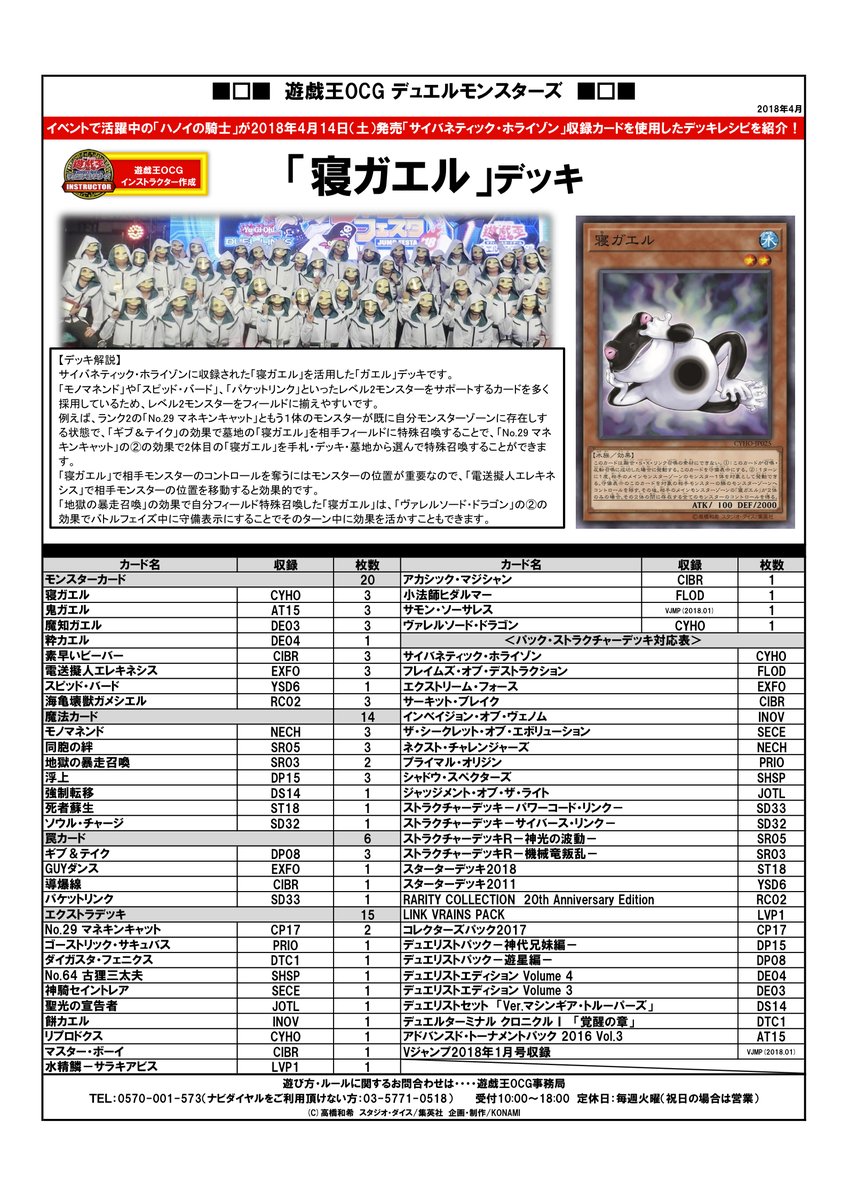 The Deck includes many cards that support Level 2 monsters, such as “Mimiclay”, “Speed Bird” and “Packet Link”, allowing you to quickly amass Level 2 monsters on your field.

The effect of “Inferno Reckless Summon” lets you Special Summon “Centerfrog(s)” to your field, while the 2nd effect of “Borrelsword Dragon” lets you switch it to Defense during the Battle Phase, making sure you can use its effect that turn.