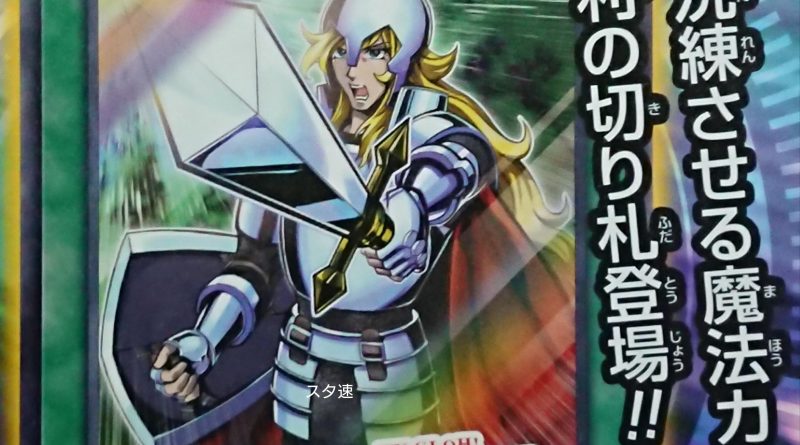 Using reverse psychology on the creepy hand from Called by the Grave.

A not very kind picture of the new promo card has been revealed by, most likely, Weekly JUMP: 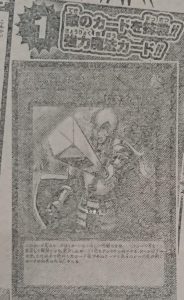 Crossout Designator
Quick-Play Spell Card
You can only activate a card with this card’s name once per turn.
(1) Declare 1 card name; Banish that card from your Deck, and if you do, until the end of this turn, its effects are negated, as well as the activated effects and effects on the field of cards with the same original name.

NOTE: The Japanese text for the negation clause is worded very similarly to Called by the Grave, which at first wasn’t very clear on how it functioned versus certain effects. It’s possible that the negation may be slightly different once we actually get rulings for the card.