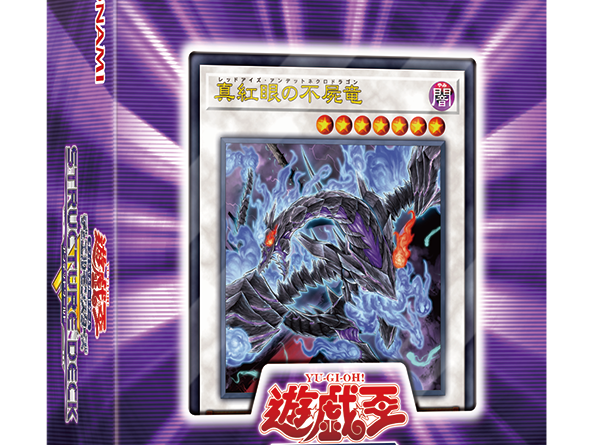 Three cards are revealed in full and the identity of the cover card (but not its effects) are shown! 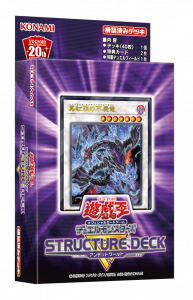 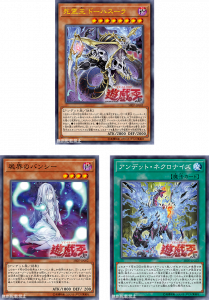 Note: This card is named after one of the nicknames of Balor, king of the Fomorians, a group of supernatural beings, who is considered to be a deity or embodiment of drought, blight and plague. Drochshúile means “Evil Eye”.

SR07-JP002 Shikai no Banshee (Otherworldly Banshee)
Level 4 DARK Zombie Effect Monster
ATK 1800
DEF 200
You can use the (2)nd effect with this card’s name only once per turn.
(1) “Zombie World”(s) in the Field Zone cannot be targeted by, or destroyed by, card effects.
(2) (Quick Effect): You can banish this face-up card from your field or GY; activate 1 “Zombie World” from your Deck or hand.

SR07-JP023 Undead Necronize (Zombie Necronize)
Normal Spell Card
You can use only one effect among the (1)st and (2)nd effects with this card’s name per turn, and only once that turn.
(1) If a Level 5 or higher Zombie monster is on the field: Target 1 monster your opponent controls; take control of that monster until the End Phase.
(2) If this card is in your GY: You can shuffle 1 of your banished Zombie monsters into the Deck, and if you do, Set this card, but banish it when it leaves the field.