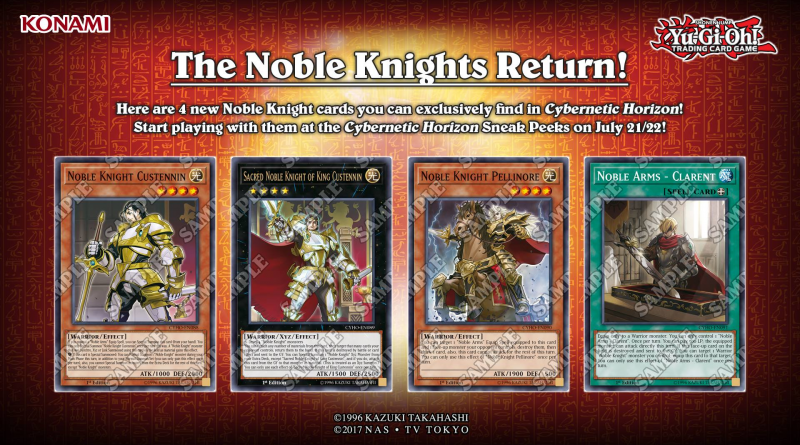 This time with actual effects and stats. 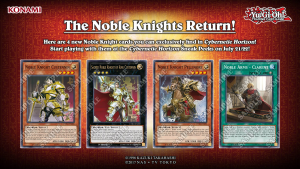 Noble Knight Pellinore
Level 4 LIGHT Warrior Effect Monster
ATK 1900
DEF 500
You can target 1 “Noble Arms” Equip Spell equipped to this card and 1 face-up monster your opponent controls; destroy them, then draw 1 card, also, this card cannot attack for the rest of this turn. You can only use this effect of “Noble Knight Pellinore” once per turn.