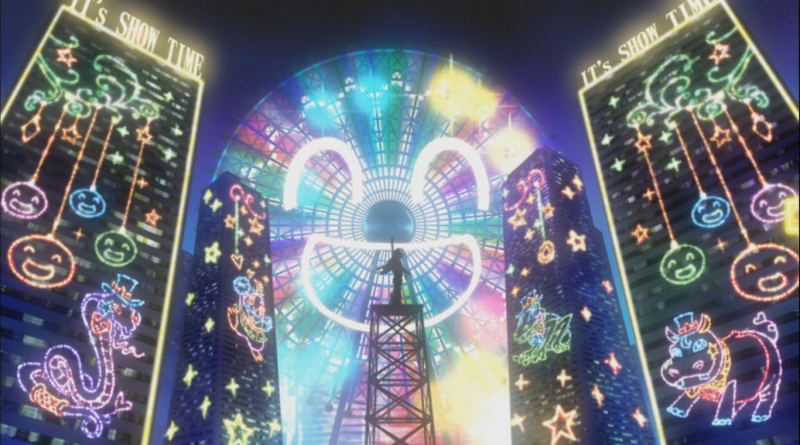 So you want to emulate Evasion, Miracle AND search your Supreme King parts? Well… 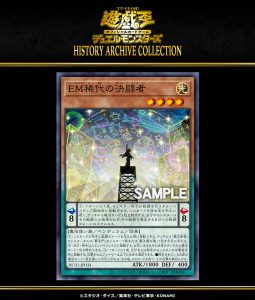 HC01-JP034 EM稀代の決闘者 Entermate Kidai no Duelist (Entermate Greatest Duelist (of the Age)/TCG Style: Performapal Greatest Duelist (of the Age))
Level 4 LIGHT Spellcaster Pendulum Effect Monster
ATK 1800
DEF 400
Pendulum Scale: 8
Pendulum Effect:
(1) Once per turn, at the start of that Damage Step, if a monster battles another monster: You can return this card to the hand, and if you do, banish 1 Spell from your Deck, also your monster cannot be destroyed by that battle, also halve any battle damage you take from it.
Monster Effects:
(1) When this card inflicts battle damage to your opponent: You can add 1 “Supreme King Dragon” monster, 1 “Supreme King Gate” monster, or 1 “The Supreme King’s Soul” from your Deck to your hand.
(2) Once per turn, during each Standby Phase: Activate this effect; each player can banish 1 Spell from their Deck.
(3) Once per turn, when a monster declares an attack: Activate this effect; the attacked player can apply this effect.
● Add 1 of your banished Spells to your hand, then discard it, and if you do, negate that attack.