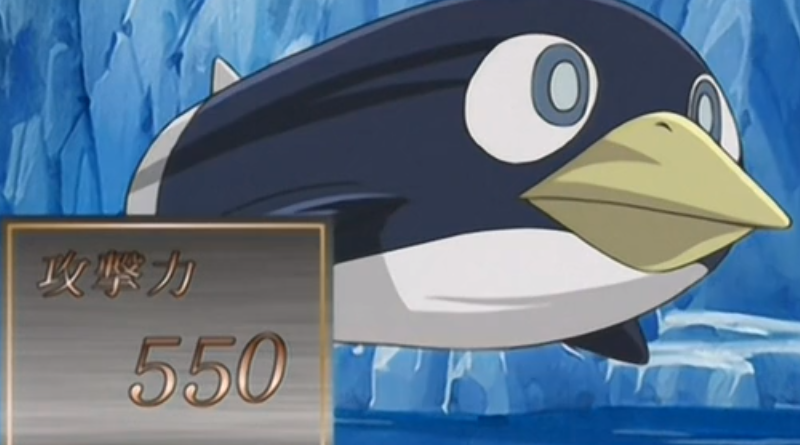 Looks like we’re getting cards from the Virtual World arc this year as well. Specifically, Crump vs Téa! 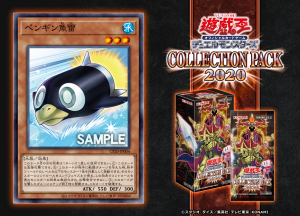 CP20-JP004 Penguin Gyorai / Penguin Torpedo
WATER, Aqua/Effect, Lv 3, ATK 550, DEF 300
You can only use the 2nd effect of this card’s name once per turn.
(1) Can attack directly.
(2) When this card inflicts battle damage to your opponent: You can target 1 Level 6 or lower monster your opponent controls; take control of it until the End Phase, but negate its effects, also it cannot declare an attack.
(3) At the end of the Damage Step, if this card attacked: Destroy it.