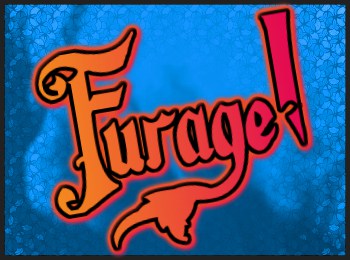 It looks like Yu-Gi-Oh.jp didn’t reveal everything about the cards from this month. Or how they’re related to other things. Such as who uses the Altergeists in Yu-Gi-Oh! VRAINS. Or a Reprint in Spirit Warriors. As well as the identities of the two new themes in Spirit Warriors! 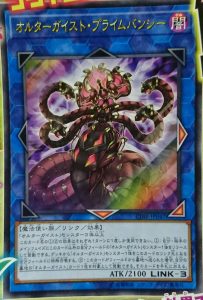 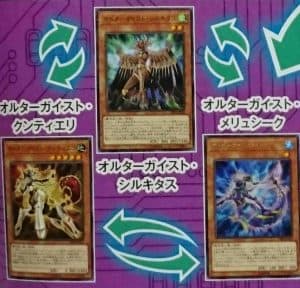 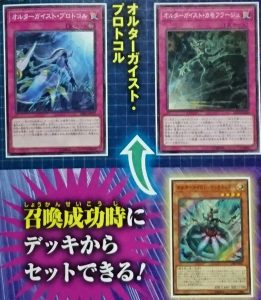 V Jump cites that Marionetter is intended to let you Set your important Trap Cards from your Deck. 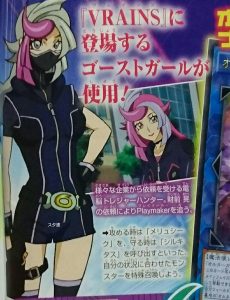 Altergeists are explained to be Emma’s Deck as her alterego, Ghost Girl in VRAINS. The Deck is meant to allow her control the game by Special Summoning monsters offensively and defensively depending on the situation. 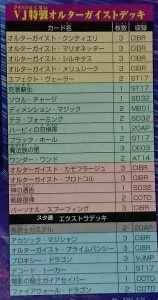 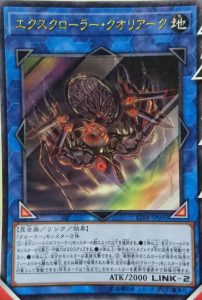 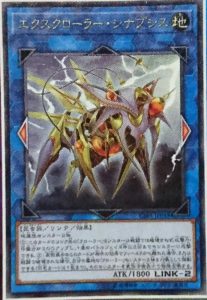 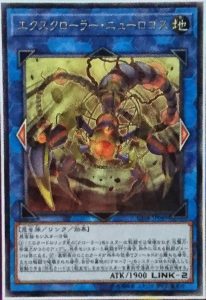 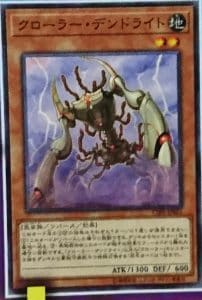 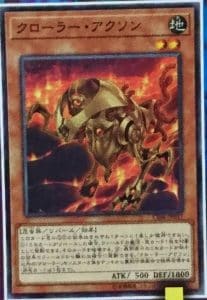 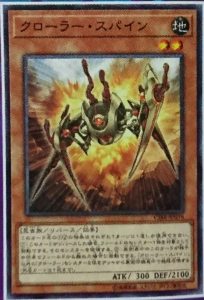 Clearer text confirms their non-Flip Effects require them to be face-up for their effects to trigger. 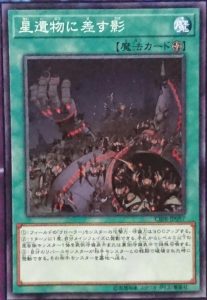 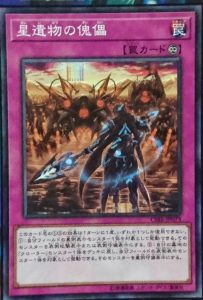 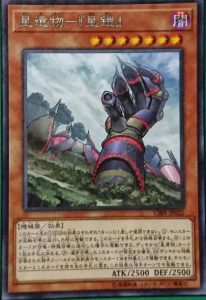 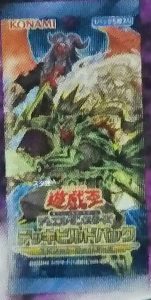 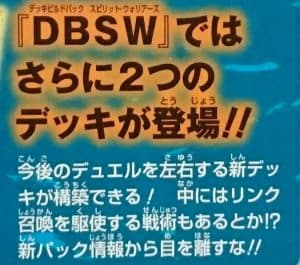 “DBSW will have 2 further Decks!!” “You can build new Decks that will heavily impact Dueling from this point on! There’s even a Deck whose strategy involves Link Summoning!? Don’t take your eyes off this pack!!” 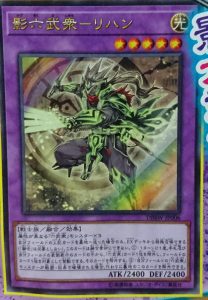 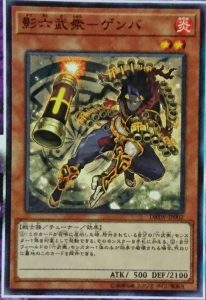 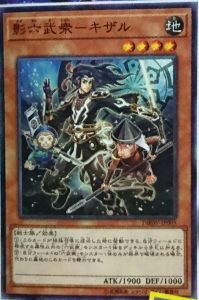 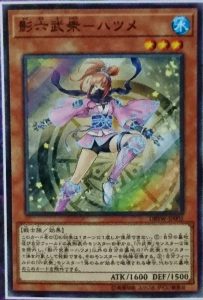 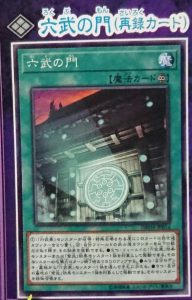 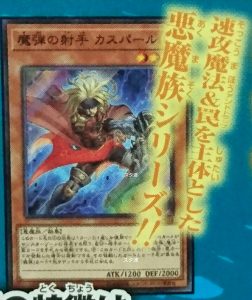 Madan no Shashu Caspar / Magibullet Shooter Caspar
Level 3 [Attribute Unknown] Fiend-Type Effect Monster
ATK 1200
DEF 2000
You can only use this card name’s (2) effect once per turn.
(1) You can activate “Magibullet” Spell/Trap Cards from your hand during either player’s turn.
(2) If a Spell/Trap Card is activated in the same column as this card: You can add 1 “Magibullet” card with a different name than that card from your Deck to your hand.

Note: this theme is based on the Opera Der  Freischutz. 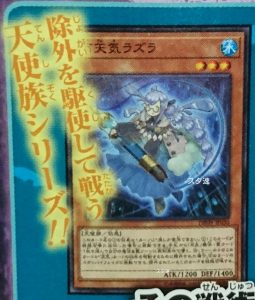 (Ame)tenki Lazula / (Rainy) Weathery Lazula
Level 3 WATER Fairy-Type Effect Monster
ATK 1200
DEF 1400
You can only use this card name’s (1) effect once per turn.
(1) If this card is Special Summoned: You can place 1 “Weathery” Spell/Trap Card from your hand face-up on your Spell & Trap Zone.
(2) Once per turn, during the Standby Phase, if this card has been banished since the previous turn because it was banished to activate a “Weathery” card effect: You can Special Summon this banished card.