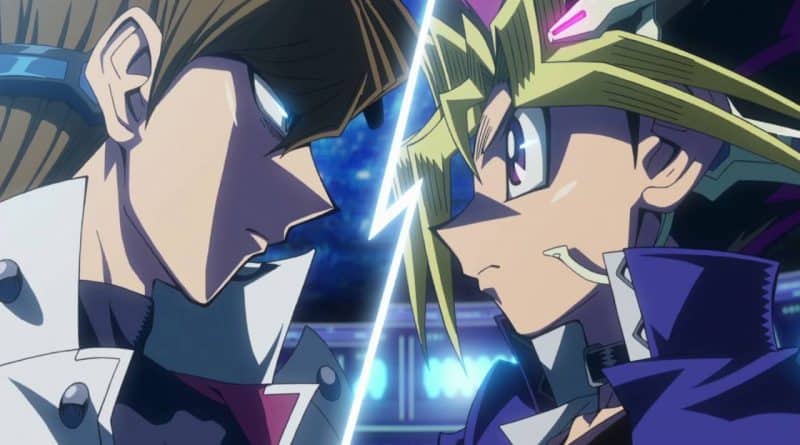 Who will be distributing the film along with the release date. 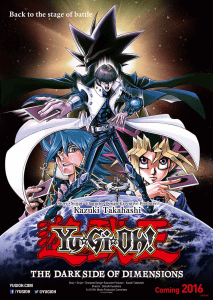 Anchor Bay Films, a subsidiary of Lions Gate Entertainment and Starz Inc., has announced they would be releasing Yu-Gi-Oh! The Dark Side of Dimensions on digital platforms and for home release. Anchor Bay Films themselves handle the release and distribution more niche movies and TV shows, with their biggest item, near as I can identify, being the horror-sci-fi-drama series The Walking Dead.

The digital version will be released on June 13th, with Blu-Ray and DVD Home Releases set for June 27th, 2017.

The home release will contain both the English Dub as well as the original Japanese audio, as well as four featurettes:

The Blu-Ray release is estimated to be about $24.99

No comment has been made at this time whether or not this release will come with the Gold Rare version of “Obelisk the Tormentor” that Manga Entertainment is releasing in the UK release of The Dark Side of Dimensions for home video.