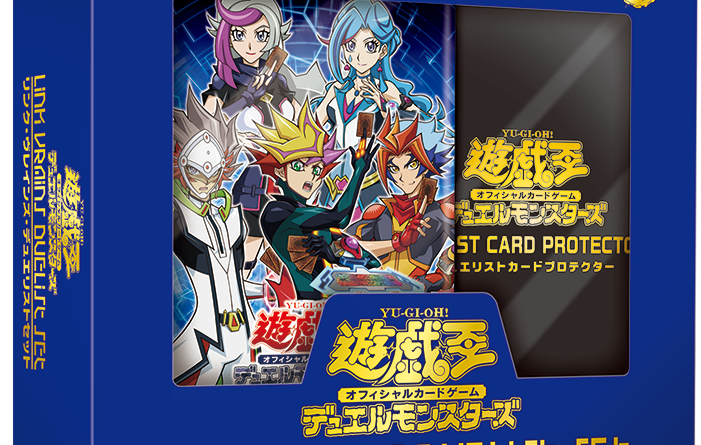 So, you needed support to make your anime Decks better… 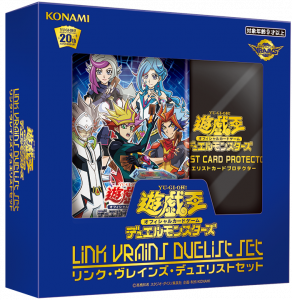 ※ Product Specifications and Designs are subject to change. 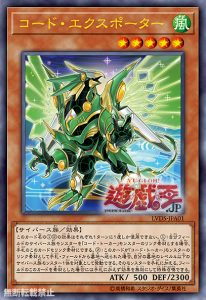 LVDS-JPA01 Code Exporter
Level 5 WIND Cyberse Effect Monster
ATK 500
DEF 2300
You can only use each of the (1) and (2) effects of this card’s name once per turn.
(1) If a Cyberse monster you control would be used as Link Material for a “Code Talker” monster, this card in your hand can also be used as material.
(2) If this card is sent from the hand or field to the GY as material for the Link Summon of a “Code Talker” monster: You can target 1 Level 4 or lower Cyberse monster in your GY; add it to your hand, or, if this card on the field was used as material, you can Special Summon that monster instead, but its effects are negated. 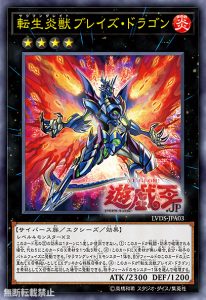 Salamangreat Blaze Dragon
Rank 4 FIRE Cyberse Xyz Effect Monster
ATK 2300
DEF 1200
Materials: 2 Level 4 monsters
You can only use the (2) effect of this card’s name once per turn.
(1) If this card would be destroyed by battle or card effect, you can detach 1 material from it instead.
(2) During the Battle Phase, if this card has no material (Quick Effect): You can Special Summon 1 “Salamangreat” Xyz Monster from your Extra Deck, using this card you control as material. (Transfer this card’s materials to the Summoned monster. This is treated as an Xyz Summon.)
(3) If this card is Xyz Summoned using “Salamangreat Blaze Dragon” as material: You can destroy 1 monster your opponent controls. 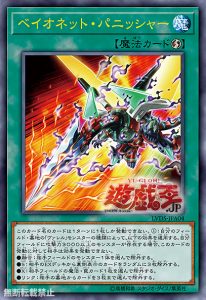 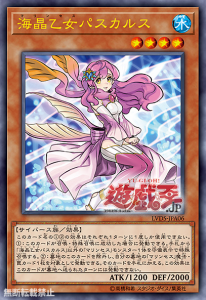 LVDS-JPA06 Marincess Pascalus
Level 4 WATER Cyberse Effect Monster
ATK 1200
DEF 2000
You can only use each effect of this card’s name once per turn.
(1) If this card is Normal or Special Summoned: You can Special Summon 1 “Marincess” monster from your hand in Defense Position, except “Marincess Pascalus”.
(2) During your Main Phase, except the turn this card was sent to the GY: You can banish this card from your GY, then target 1 “Marincess” Spell/Trap in your GY; add it to your hand. 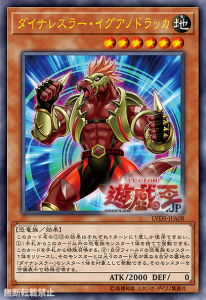 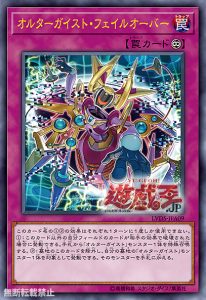 Also, in Link VRAINS Set, you randomly get 1 complete set of 70 Sleeves from one of the following 3 options: 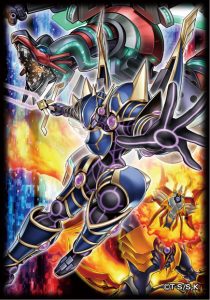 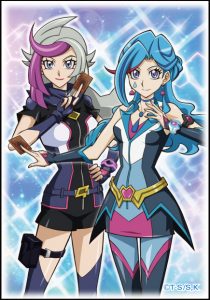 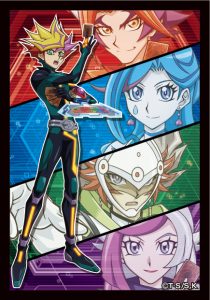 Finally, you get 1 of the following 6 Field Center Cards 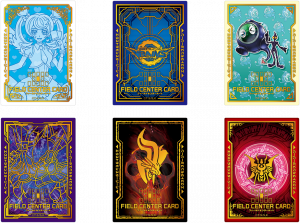