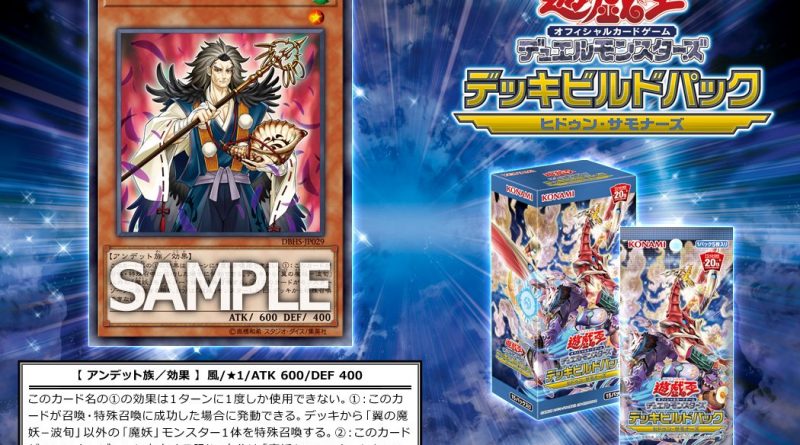 A card designed to help start or extend Mayakashi plays is revealed from the official Japanese Twitter account! 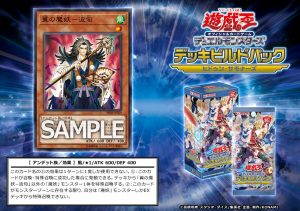 Note: Hajun happens to be the name of the lord of demons in the sixth heavenly realm of the world of desires in Japanese Buddhist cosmological thought. Effectively he is equivalent to the Buddhist concepts of Pāpīyas and Mara, both beings who are the embodiment of the concept of desire and illusion that distract a Buddhist from concentrating on enlightenment and thus Nirvana, allowing themselves to escape the cycle of suffering caused by karma.

Between this card and Dakki, the Mayakashi seem to be naming themselves after beings that tempt and undermine and corrupt.